For our rigging ropes we use DynIce with Dyneema (Certified by Lloyds of London); this is our preferred choice. We use these ropes for the following applications, life lines, codend lines, bridles, back straps, pennants and messengers.

These ropes come in array of sizes, they can be Dyneema Overbraided if preferred for extra protection and added life expectancy, there is also some colour options.

Meet the world’s strongest rope. DynIce Warps are a revolution in trawling. They are a proven way in pelagic fisheries to reduce weight, increase trawl opening, improve handling and decrease oil consumption during trawling.

DynIce Warps enhance trawl control, saves oil and last many times longer than steel warps. A set of DynIce Warps in a 40mm diameter weigh only 4000kg, compared to the 29 tonnes a set of comparable steel warps weigh.

Behaviour of headline cable during towing:

There are three main forces acting on the head line cable. One is the sinking weight of the cable in sea, another is the drag of the cable itself and the third is the pulling force on the headline sonar which is fixed to the trawl.

When the pulling force is suitably adjusted the headline cable is taut and if steel wire is used it will slope bit down due to the weight. DynIce Data will have similar slope but in the opposite and upward direction.

If there is a slack in the headline cable the steel wire falls down, it can touch the warps during turning and even fall into or below the trawl and damage it the warps.

DynIce Data, due to its lightness will be pushed upwards by the drag and stay above the arps and the trawl.

Schools of fish in front of the trawl are therefore not cut through by the headline cable leading to reduced catch. 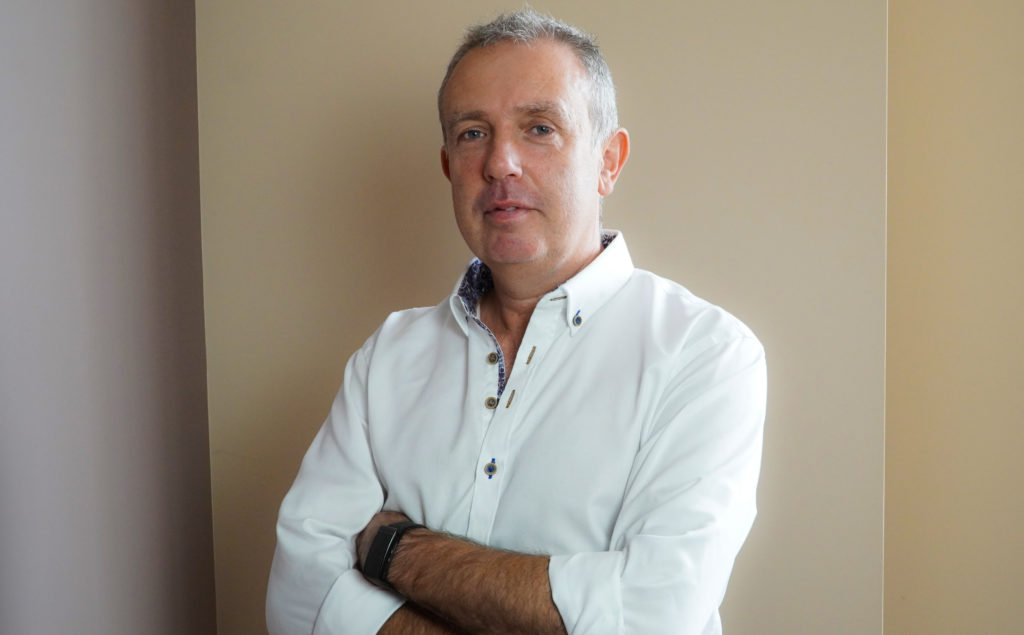 Our after sales service is like no other in the industry. We pride ourselves on retaining life-long customers.

Investing in innovation is fundamental to the growth of our business. We offer a full range of designs, which are bespoke to each of our customers.

We have 8 locations throughout Ireland, the UK and USA, including 4 dedicated service depots offering 24/7 repairs.